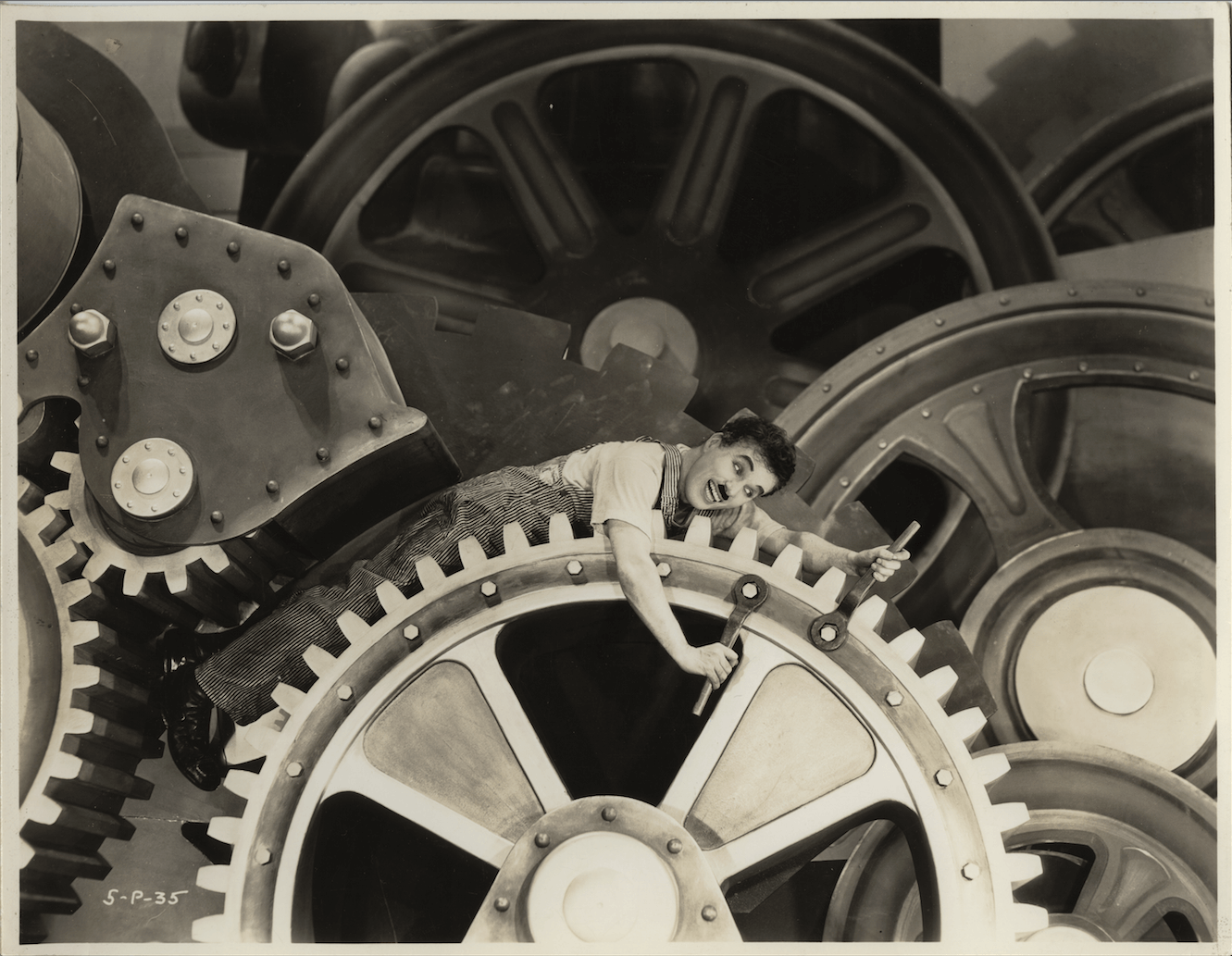 “Charlie Chaplin through the lens of the Avant-Garde” 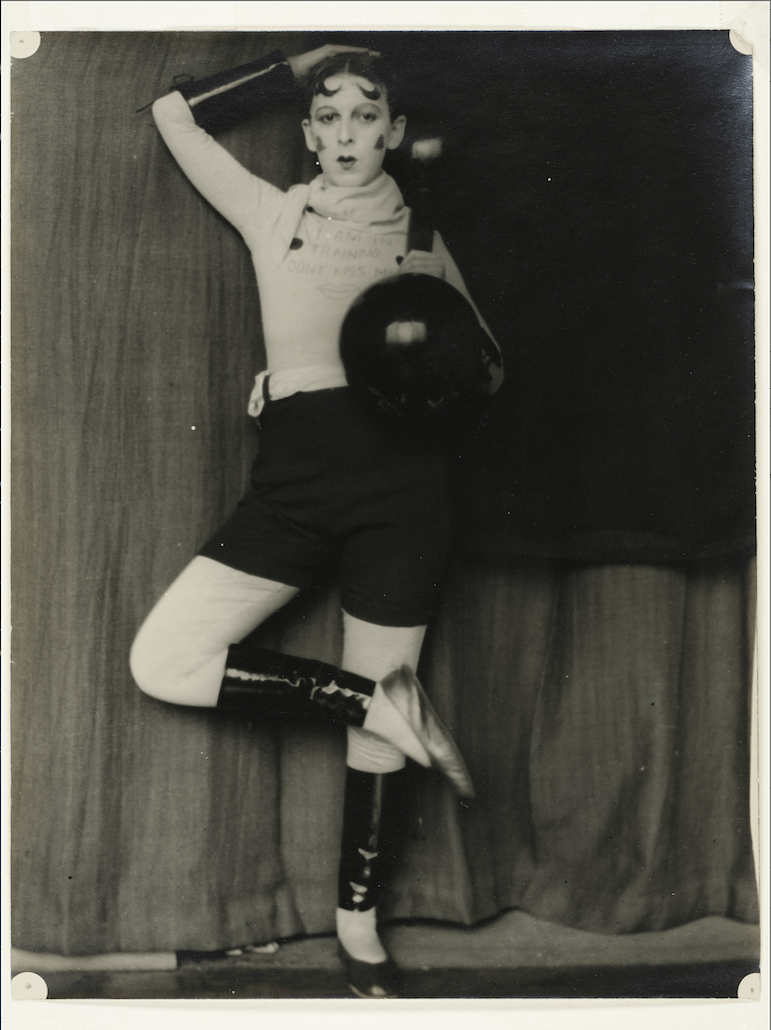 “Charlie Chaplin through the lens of the Avant-Garde” .

This year we are celebrating the 130th anniversary of Charlie Chaplin's birth! For this anniversary, the Nantes Museum of Art explores the art of the first half of the twentieth century and highlights its porous relationship and closeness to Charlie Chaplin’s cinema. First international star in the history of cinema, Charlie Chaplin has never ceased to fascinate, starting with the invention of the character of The Tramp in 1914. However, no exhibition has yet shown the interaction between the work of Chaplin and the artistic creations of his contemporaries. At the crossroads of multiple art forms, the exhibition offers, through some 150 objects (paintings, photographs, drawings, sculptures, documents and, of course, film clips), an unprecedented dive into the visual world of the first half of the 20th century, emphasising how avant-garde artists are explorers and watchful witnesses of their time, as well as enthusiastic spectators of the Chaplin cinema.