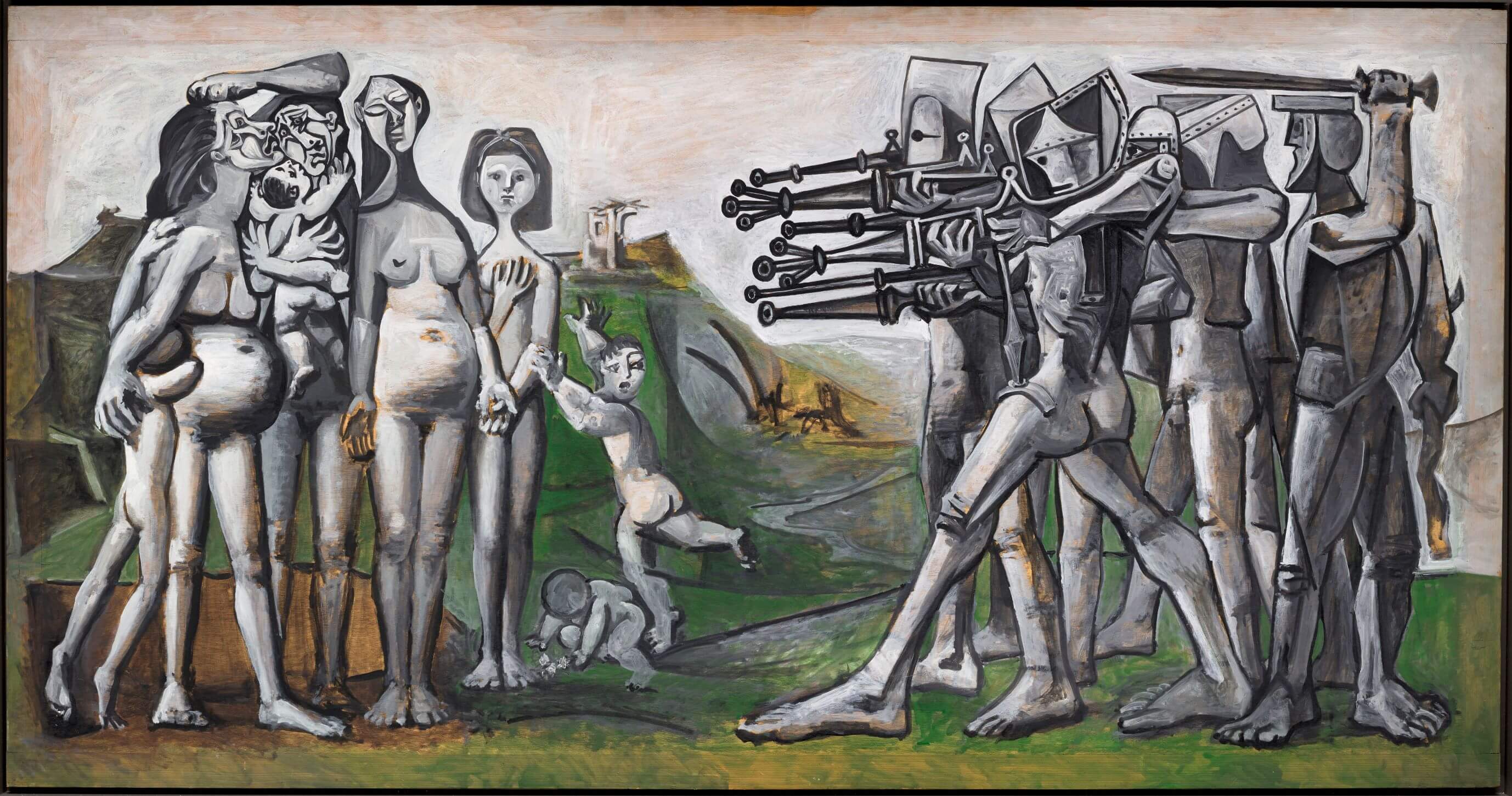 "Picasso and the war" 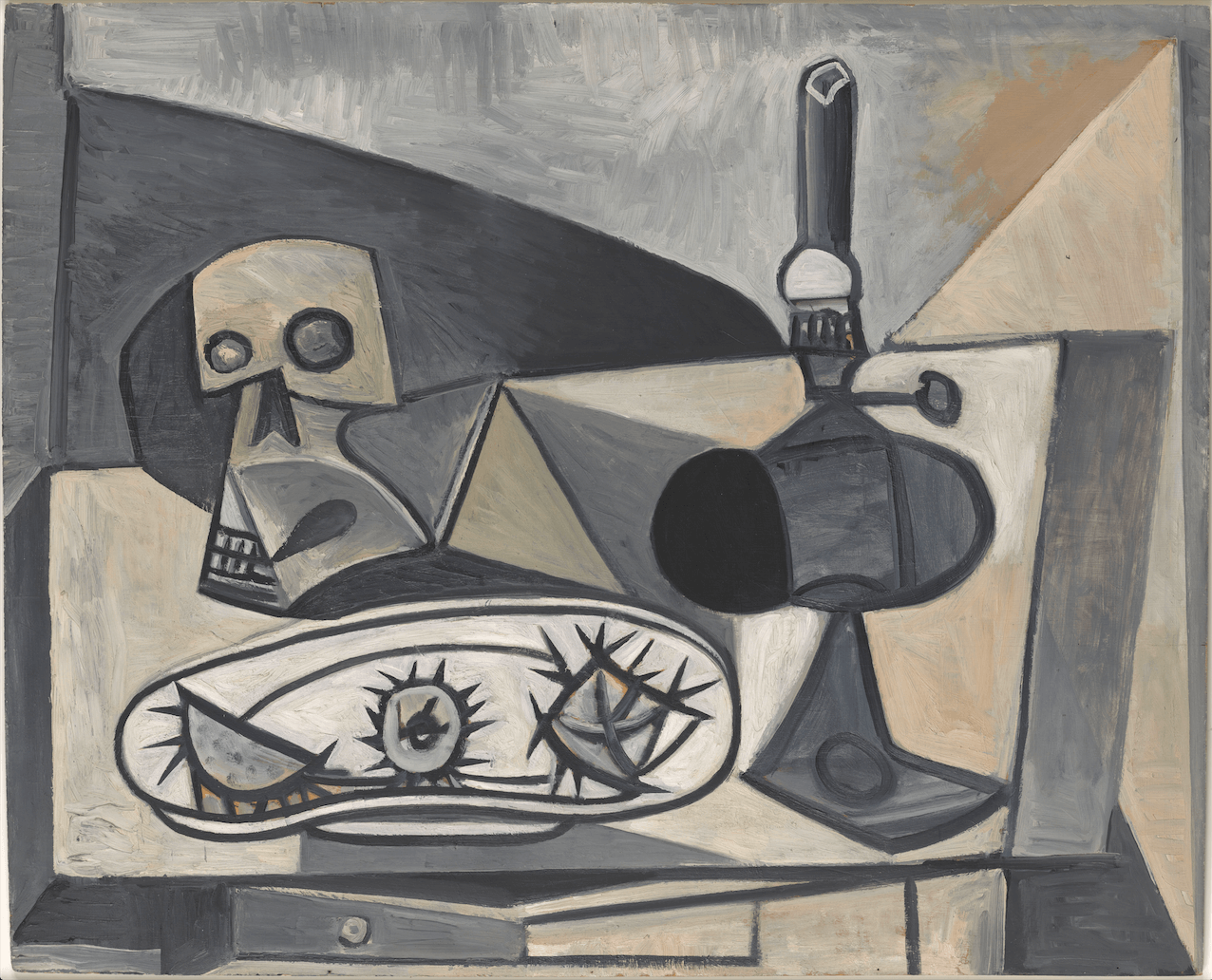 Picasso and the war

From a young age and for the rest of his life, Picasso (1881-1973) lived through major international conflicts. He was deeply impressed and affected by the war of independence in Cuba, by the Spanish-American war, and by the Vietnam war that ended two years after his death. War and its reasons, peace and its symbols, are elements that are essential to his work. What was Picasso’s relationship to war? What was his interpretation of History?