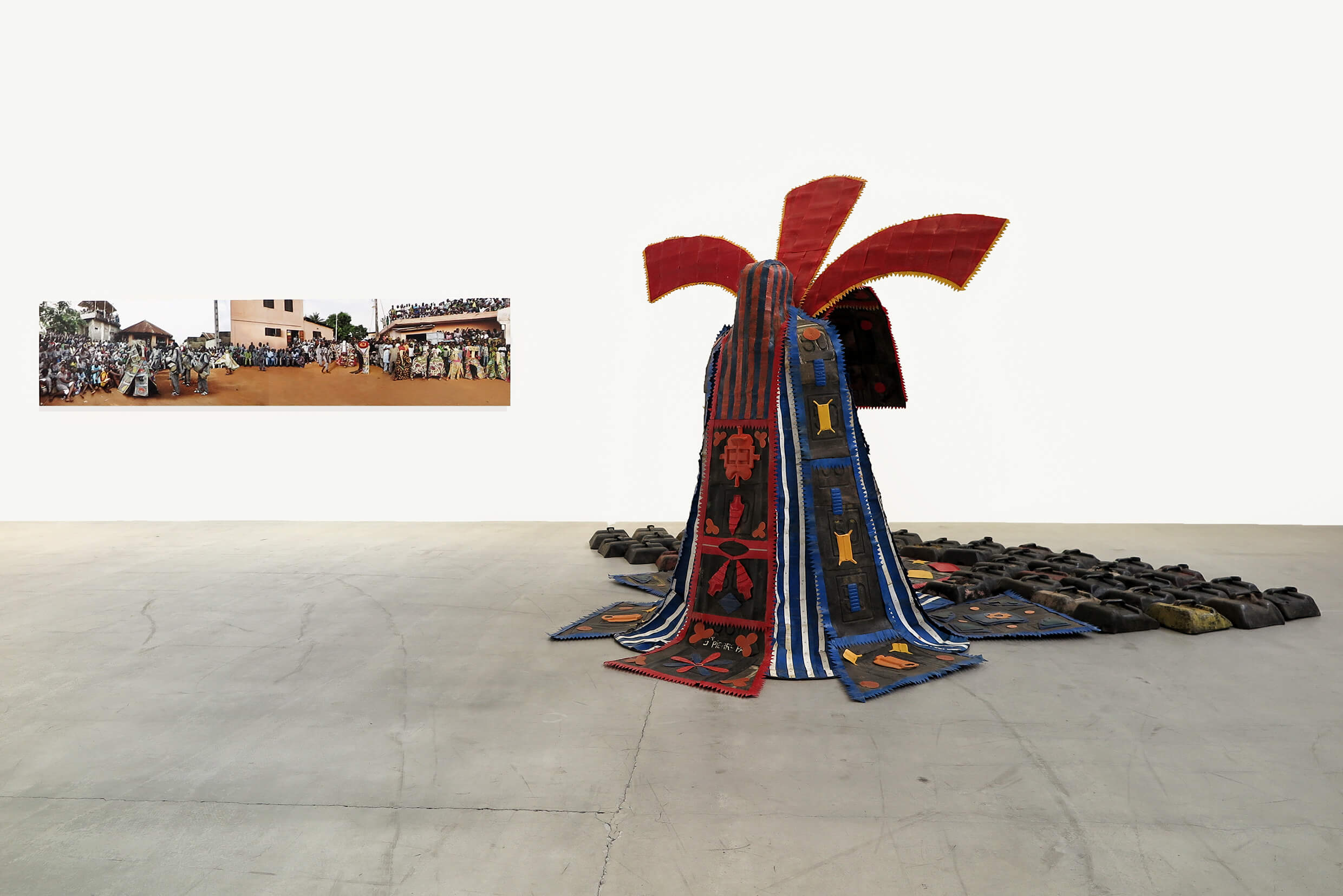 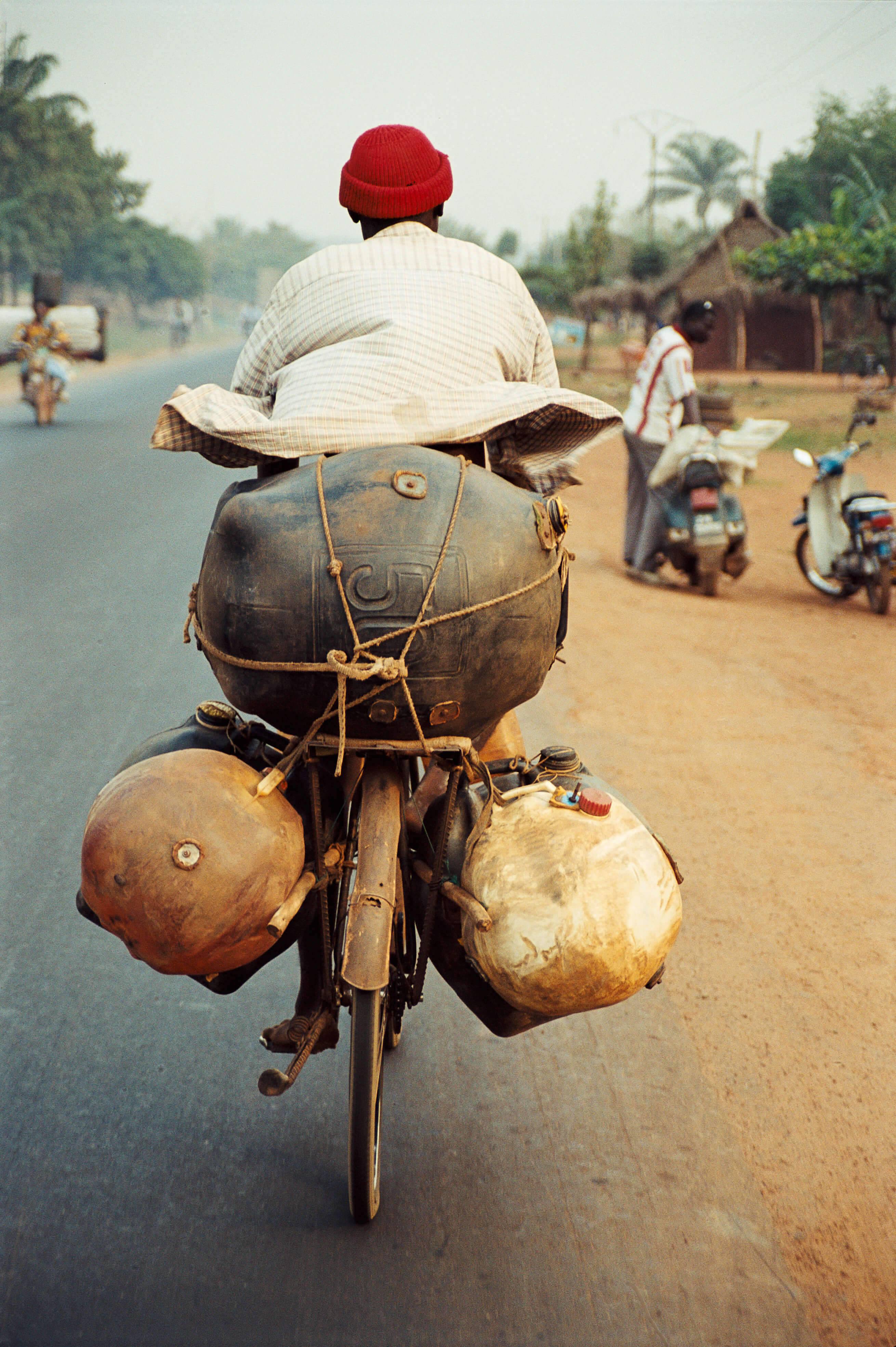 This second edition of Expression(s) Décoloniale(s) invites visitors to confront current historical approaches to the slave trade, and to engage European and African perspectives on this common history. The question of territorial anchoring in the gaze and the way of approaching the same story is at the center of the questioning of this second edition. The event invites visitors to question their point of view, discovering other historical and sensitive discourses around the question of the Atlantic Treaty, and to let themselves be surprised, thanks to the works of Romuald Hazoumè, in an uninterrupted dialogue between past and present.

The invitation was extended to a major contemporary artist on the African art scene, Romuald Hazoumè, to set up a route punctuated by his works in the courtyard of the castle and in several rooms of the museum.

Around twenty pieces, some of which were made especially for the history museum, stand alongside collectibles.