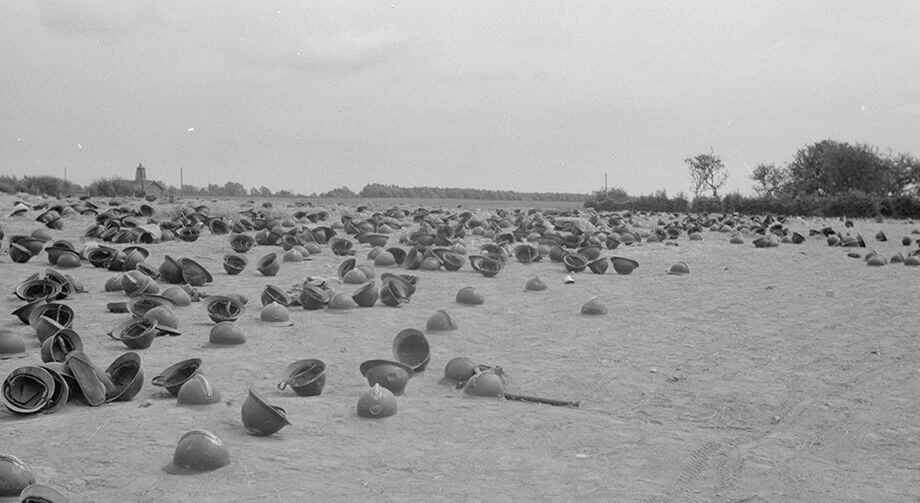 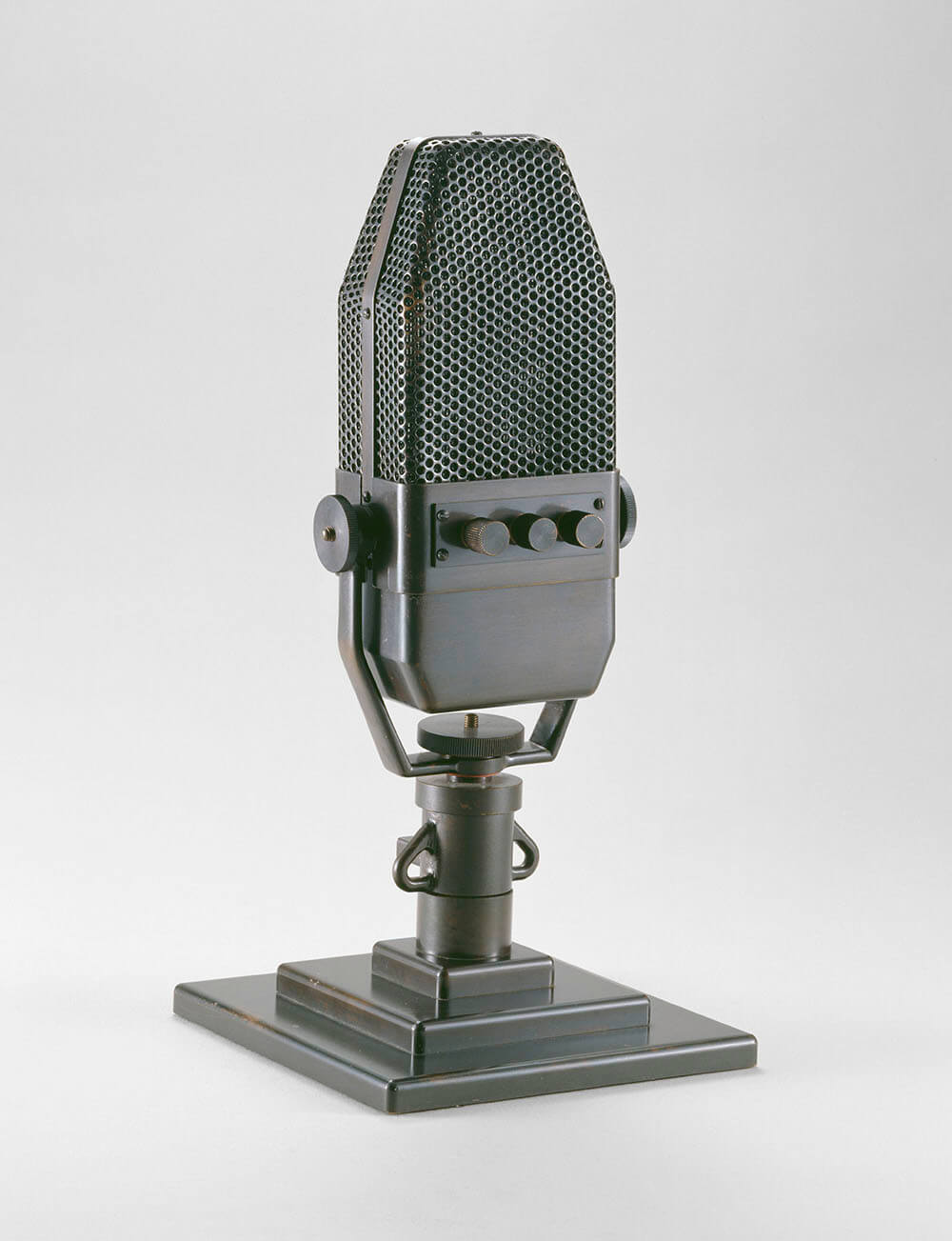 The year 1940 was a decisive episode in France's history. To help visitors grasp the issues at play in 1940, the Musée de l'Armée is presenting an intimate exhibition which recreates the atmosphere of that dreadful year. It covers everything from the Phony War to year-end events, including the Battle of France, Appeal of 18 June and creation of the Vichy government.

The exhibition puts the year 1940 in context by showing it through the eyes of the people who lived through it, adopting a highly immersive approach.

The exhibition is part of a cycle of national commemorations. In 2020, as fewer and fewer witnesses remain alive, we will be marking the 80th anniversary of the Battle of France, Appeal of 18th June and creation of Free France as well as the anniversaries of General de Gaulle's birth and death (1890-1970). As a major military history museum and important commemorative site honouring General de Gaulle, the Musée de l'Armée will also be offering visitors a renovated Historial Charles de Gaulle and refurbished rooms dedicated to the Second World War.