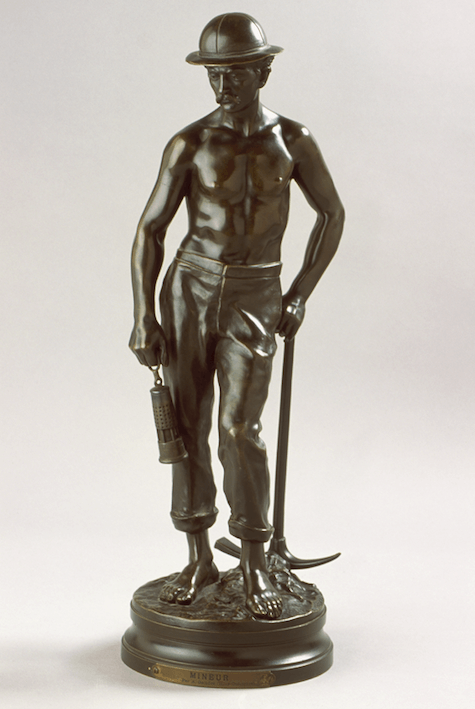 On March 26, 2017, the first Camille Claudel museum opened in the world, in Nogent-sur-Seine, where the teenage artist met, in 1874, the sculptor Alfred Boucher whose support was decisive for his future. The fund consists of the collections collected by Reine-Marie Paris and Philippe Cressent, asquired in 2008, to which must be added purchases on the art market thanks to the Heritage Fund and the generosity of patrons. The forty works on display offer a complete discovery of his artistic career. At the same time, the museum's collection of funds, including monumental sculptures, from the end of the 19th century to the First World War, gives us an idea of the artistic context in which Camille Claudel formed, evolved and had to assert himself.