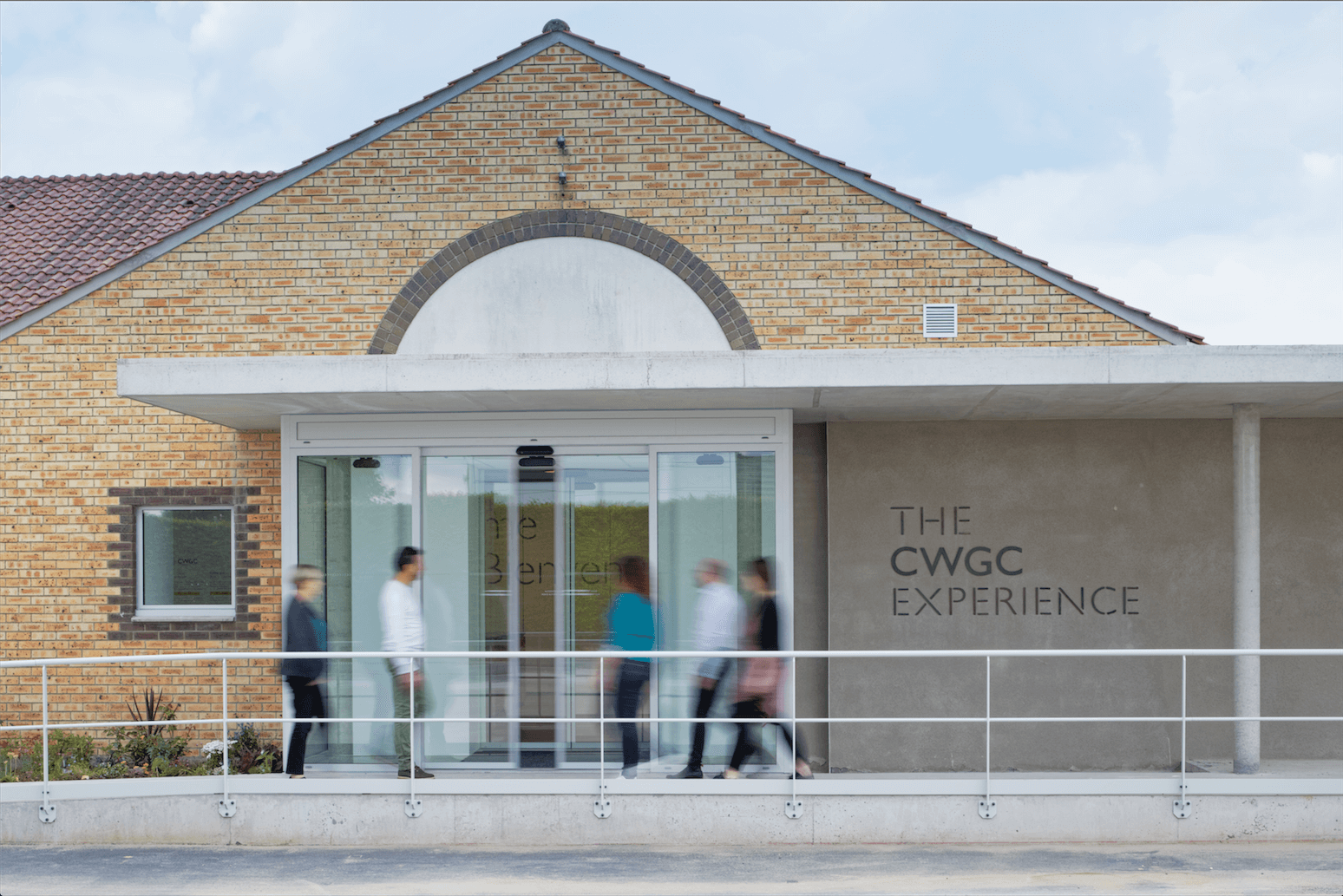 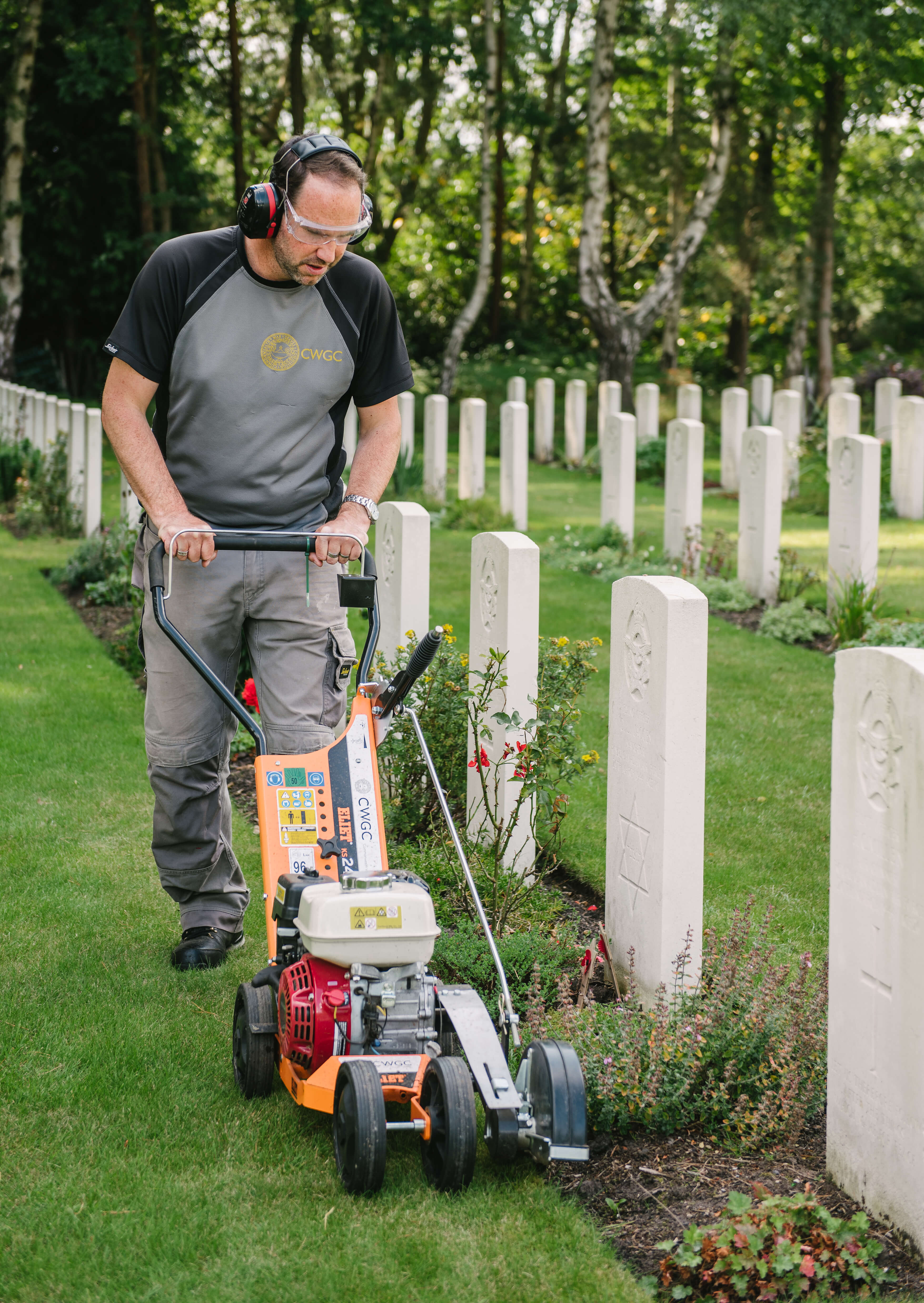 The Commonwealth War Graves Commission (CWGC) is responsible for the enumeration, identification and maintenance of graves of soldiers of the Commonwealth military forces who fell in both world wars. It is also responsible for building memorials for unidentified soldiers. The Commonwealth War Graves Commission Interpretive Center highlights the remarkable work done to maintain the memory of those who died in the war. The CWGC Experience allows visitors to take a closer look at all the work done behind-the-scenes to honour the memory of the missing. Stonemasons, carpenters, blacksmiths, gardeners... many and various highly skilled craftsmen unveil their daily work. 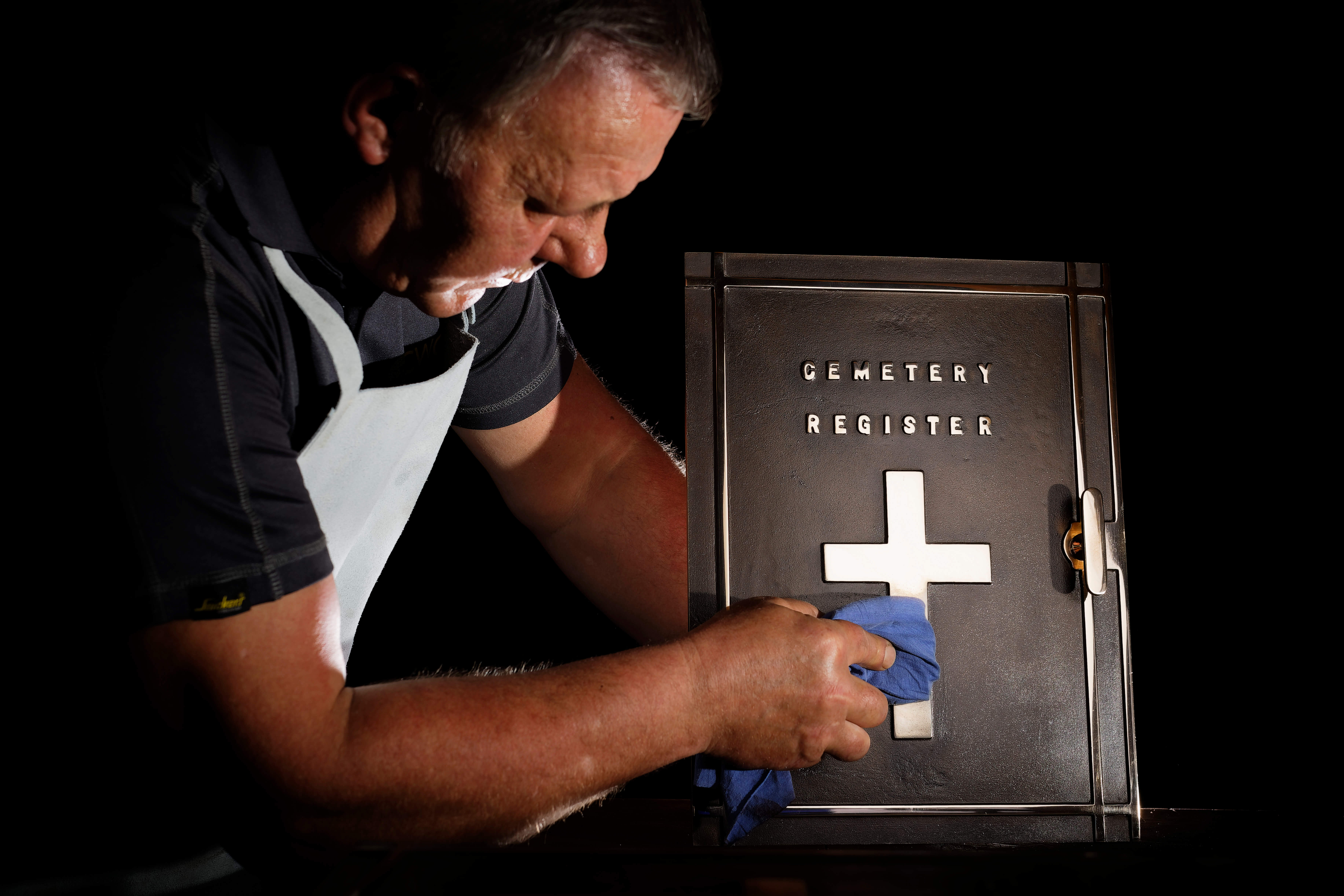 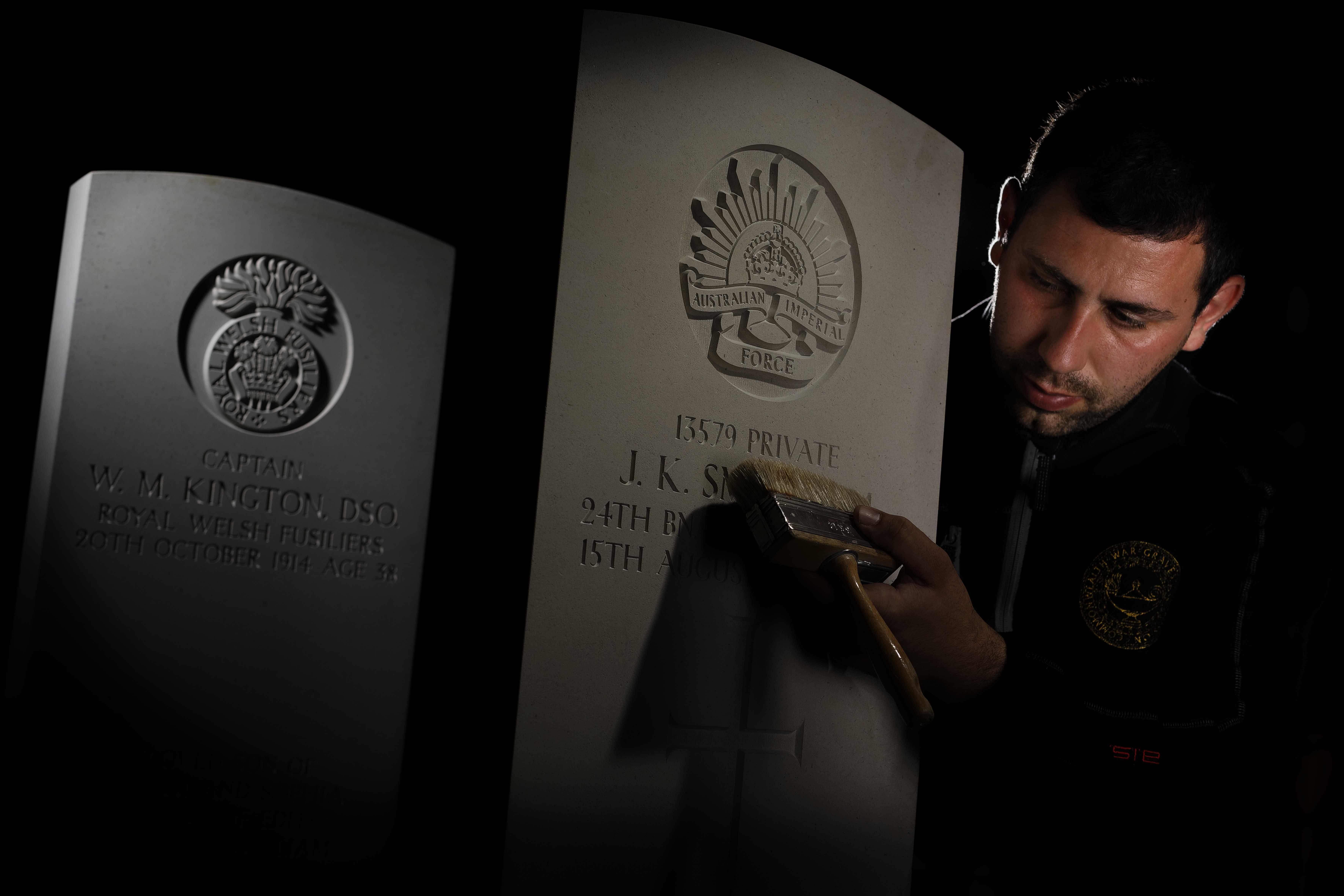 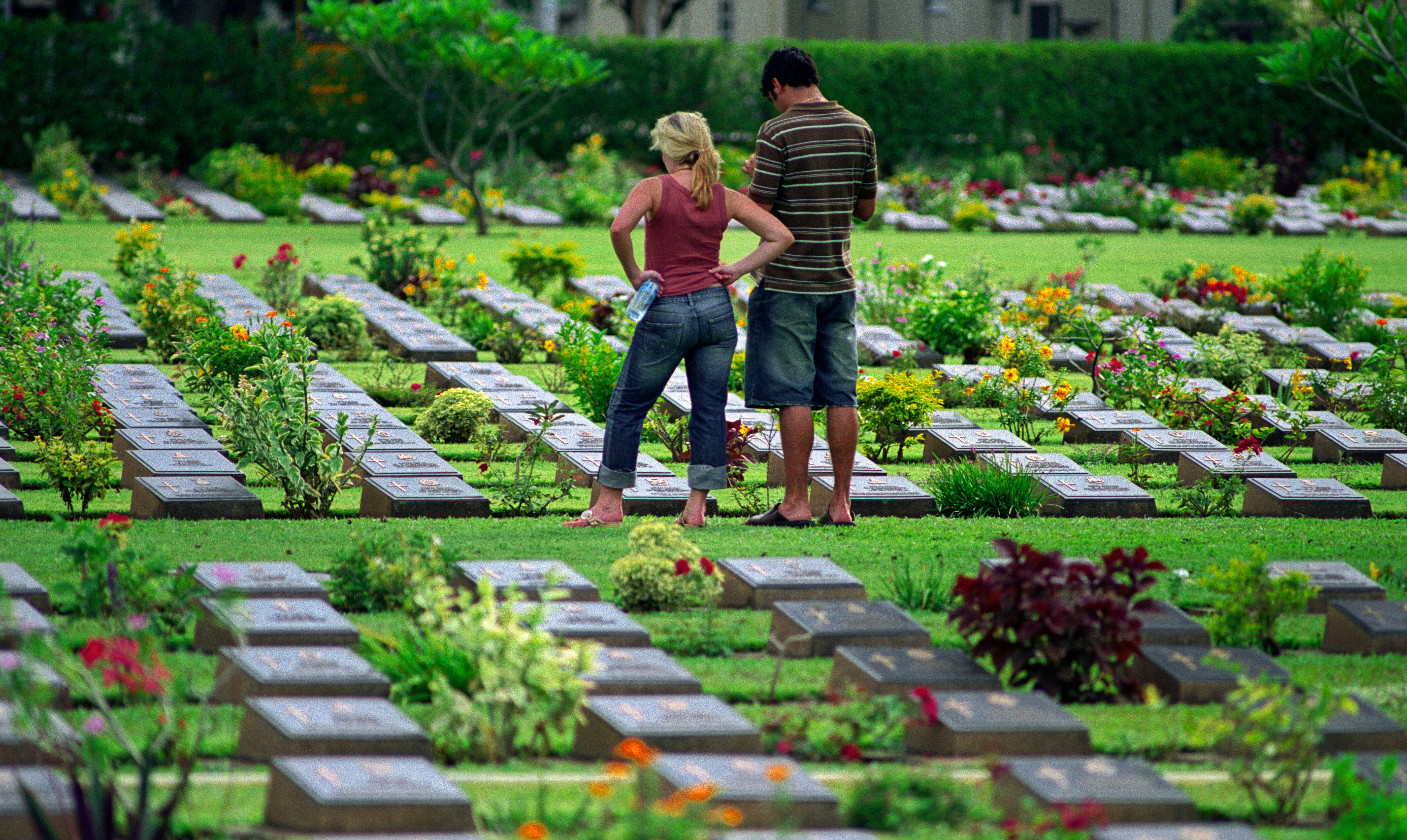 The CWGC in figures

1.7 million men and women of the Commonwealth forces who died in the First and Second World Wars. 23,000 locations maintained in more than 150 countries and territories. Employs more than 1,300 people including 850 gardeners. Maintains the equivalent of 994 football fields, which makes the CWGC the world’s largest horticultural organization. The biggest CWGC cemetery in the world is Tyne Cot, Belgium, with almost 12,000 graves.