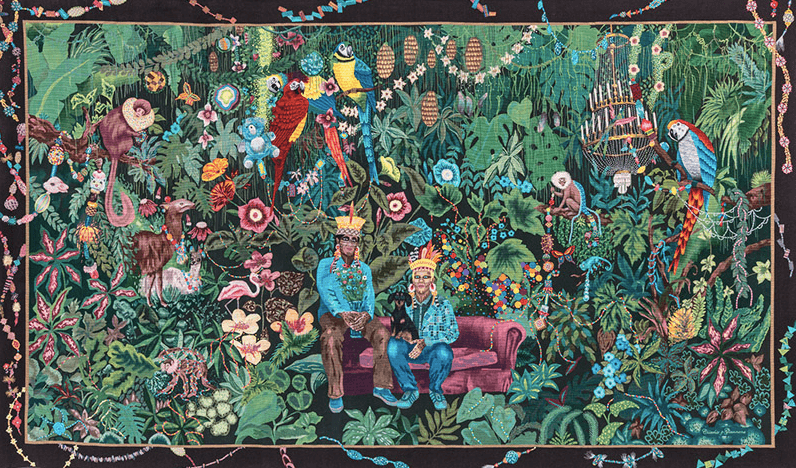 The Cité internationale de la tapisserie opens its doors to the public in the fully renovated buildings of the former National School of Decorative Art, one of the first three such schools with Paris and Limoges. It sends a strong signal : the last building which housed the National School of Decorative Art is rehabilitated with a mission to promote Aubusson tapestry. The renewed scientific and cultural project has been defined to intertwin the diverse functions of the Cité in favour of heritage, economic activity and creation, with the museum as a common foundation. The inscription of Aubusson tapestry on UNESCO’s Representative List of the Intangible Cultural Heritage of Humanity was the triggering event which put the human factor at the forefront of the project. This project is about promoting Aubusson tapestry heritage, reconnecting collection, territory and men, and replacing Aubusson tapestry in architecture within a renewed museographic approach.