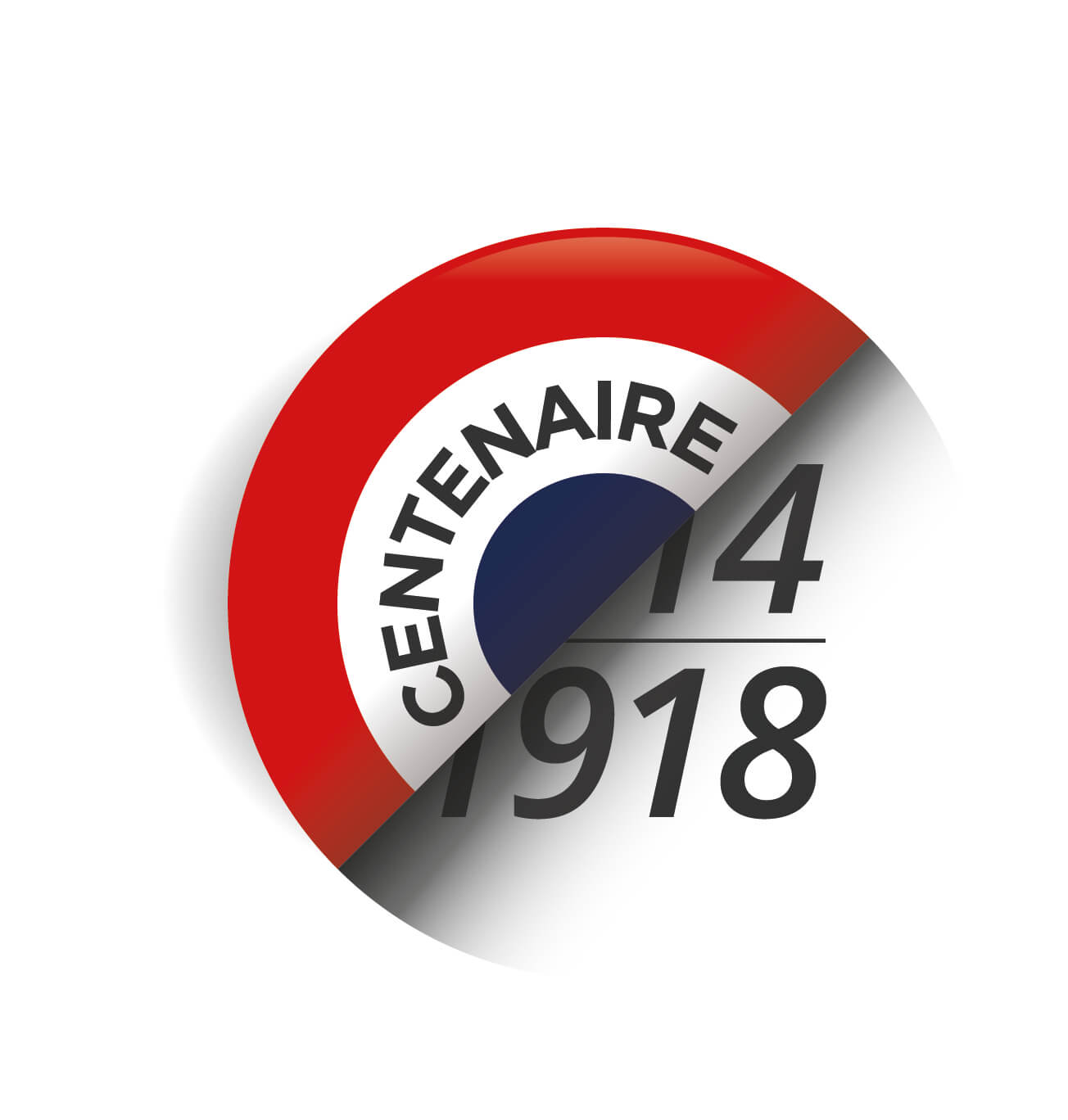 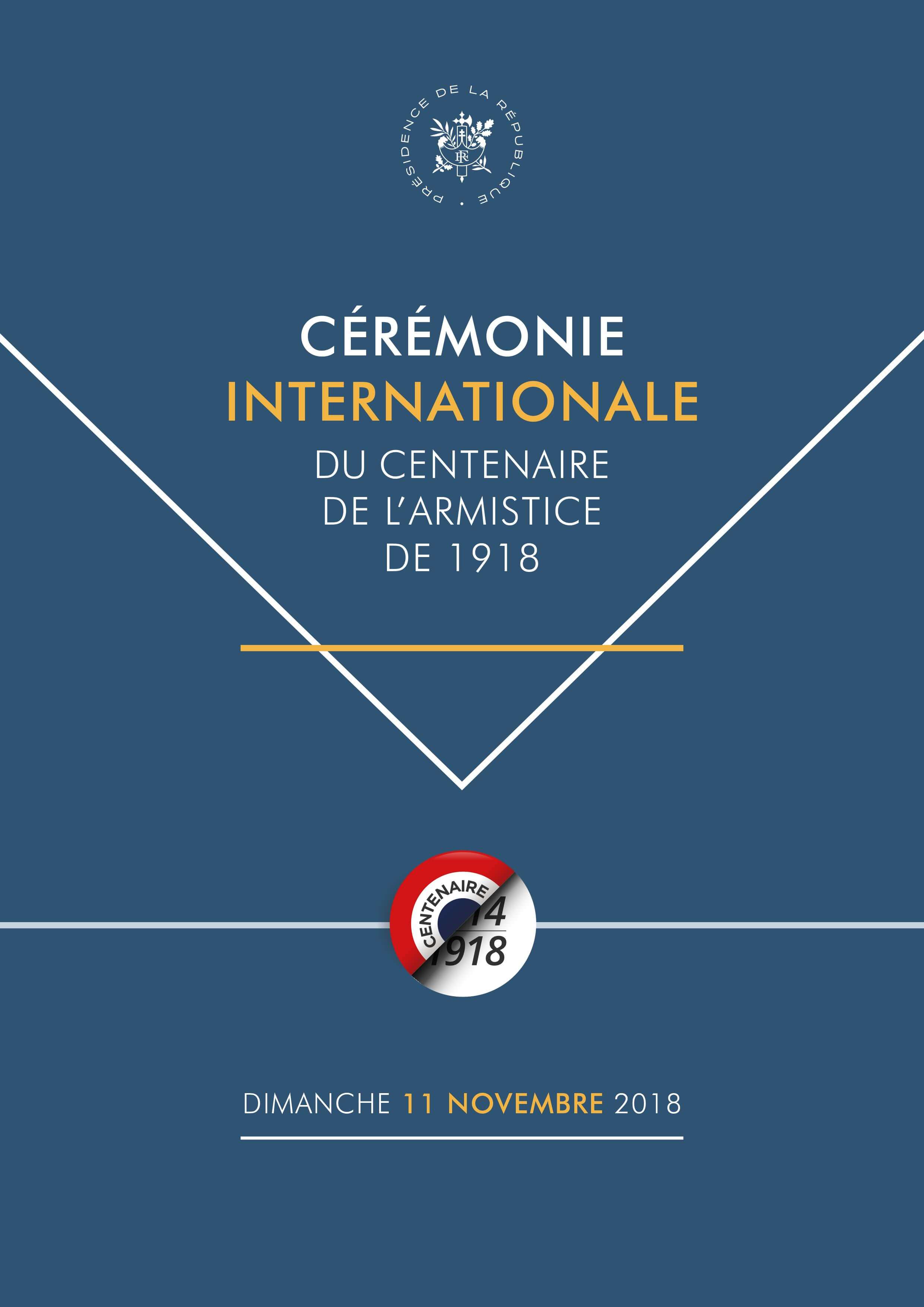 First World War Centenary Partnership Program is a public interest group established in 2012 by the Government for the preparation and implementation of the commemorative program for the First World War centenary.

Under the direction of its general director Joseph Zimet, the Centenary Partnership Program is supported by an international scientific committee, a Centenary Committee of the Départements (CDC) and the Centenary Academic Committee.

The Centenary Partnership Program has three main aims: to organize the highlights of the commemorative program for the First World War Centenary decided on by the Government ; to coordinate and support all the public and private initiatives put in place in France or by France abroad as part of the Centenary, by offering notably a "Centenary label" and an official program of the main events organized ; and to inform the general public about the preparations for the Centenary and put in place a communications strategy in conjunction with the major event organized, and to provide information about the First World War, notably by means of a reference digital resources website (www.centenaire.org).